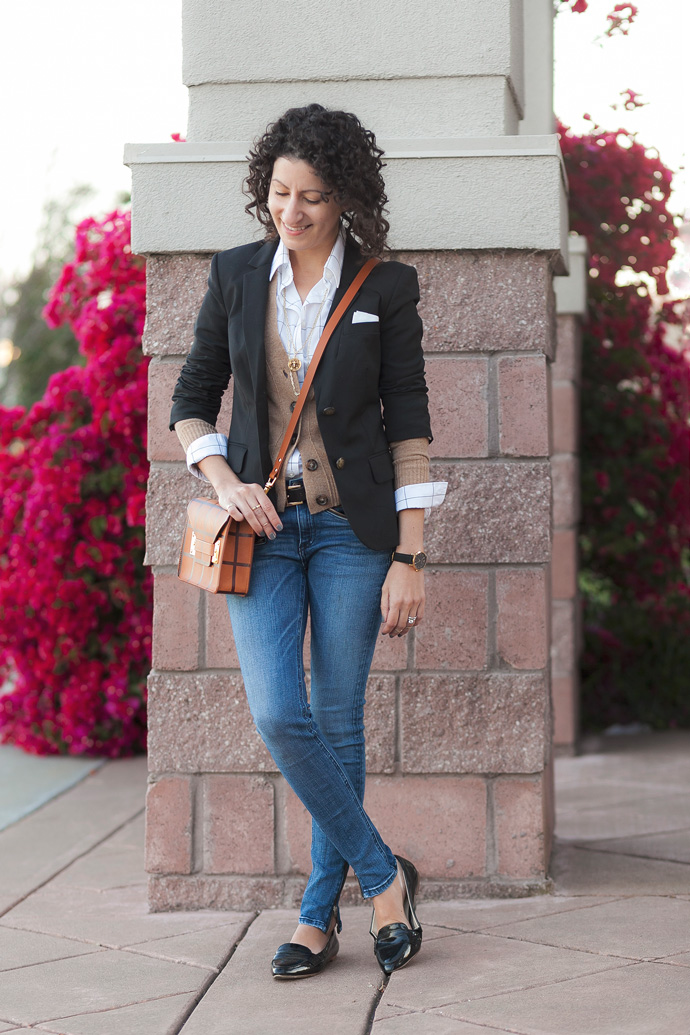 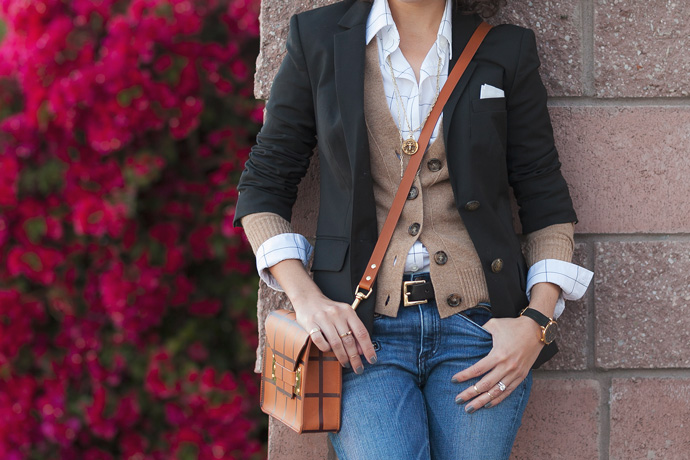 Happy Monday! This is what I wore over the weekend as I explored a bit of San Jose for the very first time. I wanted to stop into the Adela Mei and Min Edition petite sample sale in San Jose (did anyone else check it out?), which then gave me an excuse to venture out to the local shopping haunts to make a few returns. I stopped off at Santana Row (an outdoor shopping mall in San Jose), and was super excited to see it is ridiculously close to something I have a strange fascination with…the Winchester Mystery House! I didn’t get a chance to stop in this time, but now that I know where it is, I’ll have to plan a trip. Apparently they’re having wine tastings in June? Has anyone gone before? That sounds like something I could partake of. ;)

On another note, I’m worried to see this Artizia blazer, which has been continuously available over the last few years, missing from the collection this year. It’s been such a nice addition to my wardrobe, and I’ve heard from many other petites who also love the fit, that I hate to think future generations of petite shoppers might miss out on it. There is, however, a new blazer by the same name (Exeter) but by a different brand (Sunday Best), and I wonder if it’s a similar fit. Has anyone tried it?