While collecting personal style inspirations (I like to use Pinterest: you can follow along with my pins here), I not only find patterns in the looks, items and colors I keep gravitating toward…I also keep seeing the same faces.

The following ladies have strong personal styles that I find really wonderful and inspiring. Their looks fill my Pinterest boards and influence my wardrobe. They are are my style icons, and I hope you enjoy their style as much as I do. =) 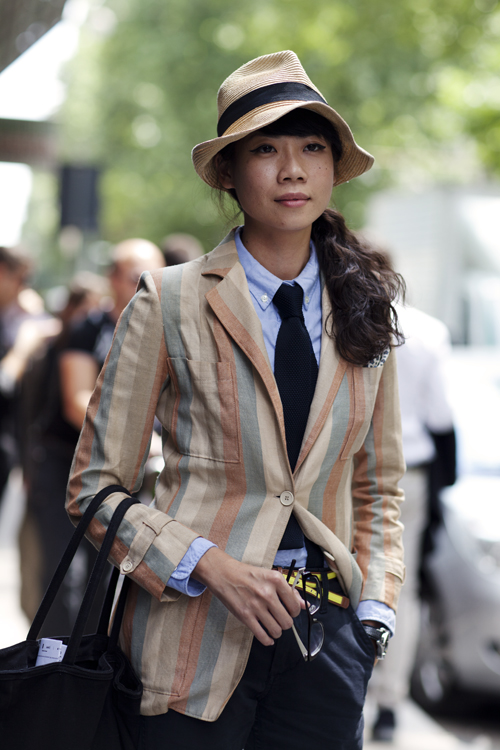 Janie was the first person I discovered that made me freak out over her style. I still remember one ambitious night on Pinterest, digging for new things to pin, when I realized I had pinned this same girl a stupid amount of times. A Google Image search later, I had found her name and was gleefully taking in all her quirky, colorful, menswear inspired outfits. 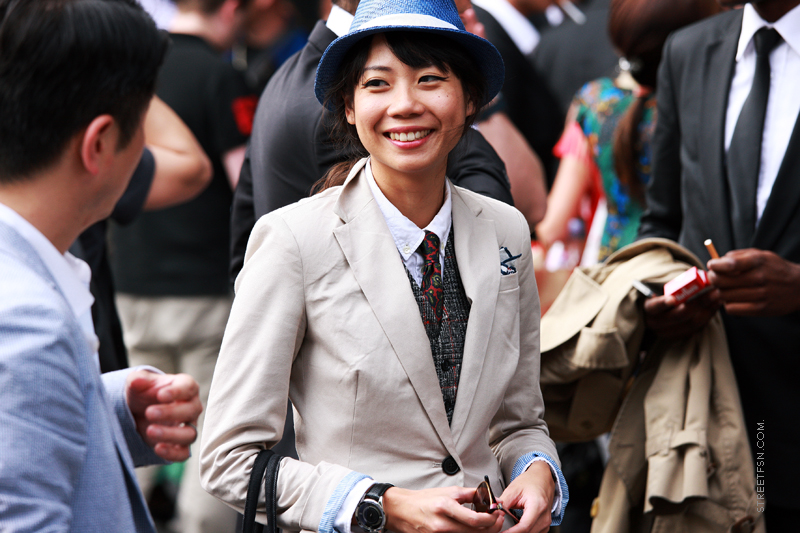 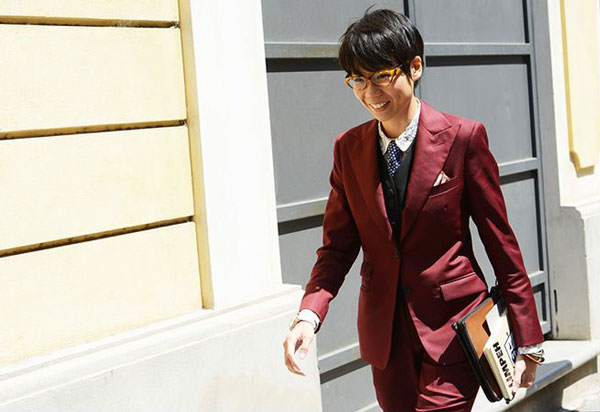 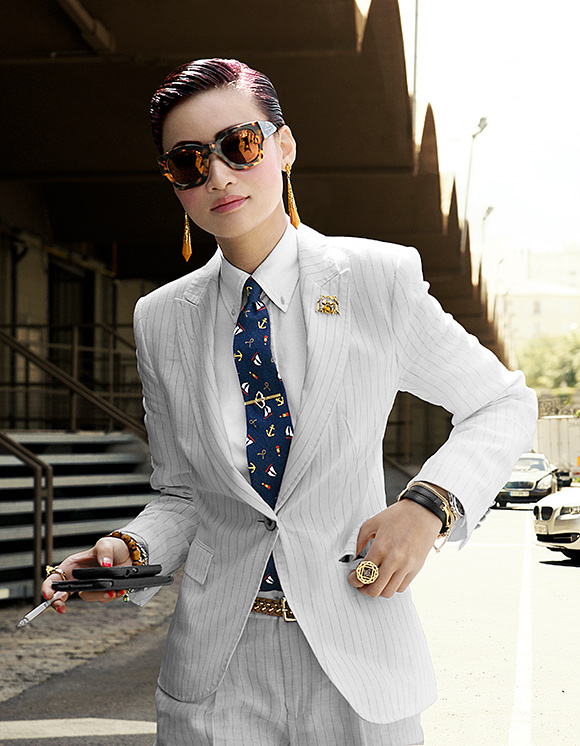 After I discovered Janie, Esther came soon behind. This girl has panache, and her custom made suits are beyond amazing. 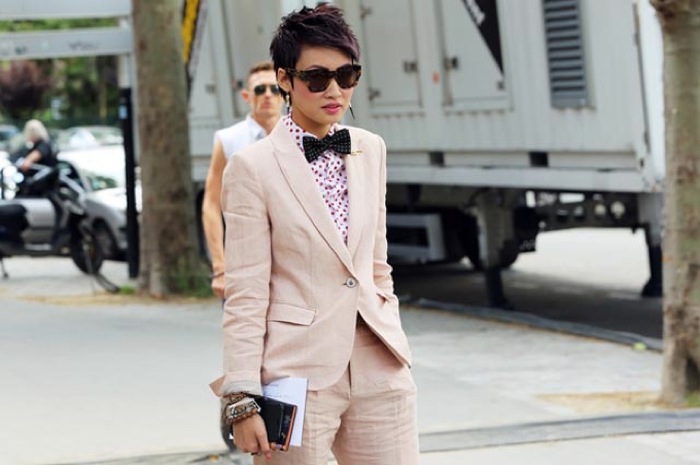 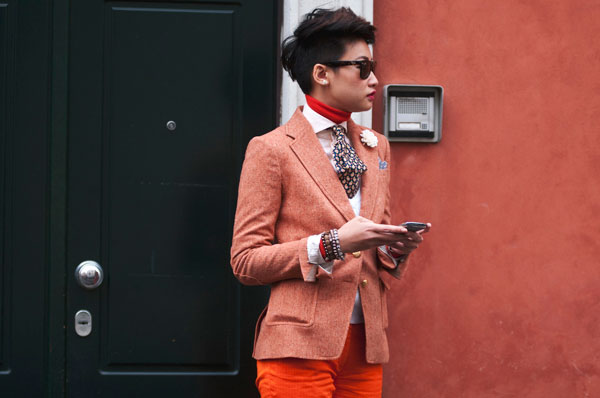 Because Esther and Janie both work for menswear magazines, I excitedly await the men’s shows (like now!) for new street style shots of these two.

Both my girls in one place: 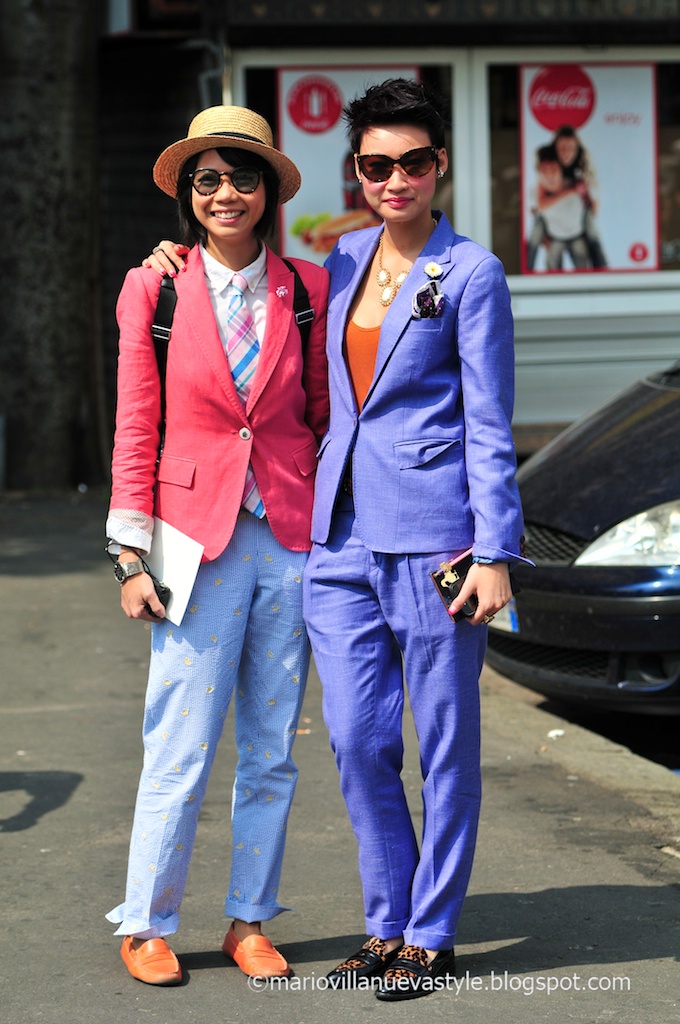 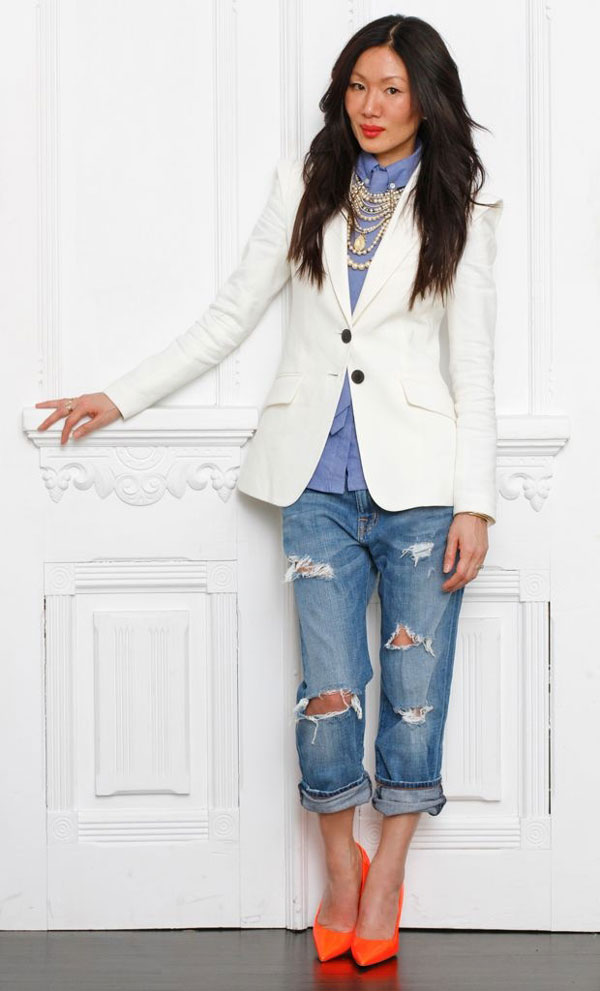 Marissa is a more recent discovery of mine, thanks to her new namesake line which debuted with the current spring/summer collection. A J.Crew alum (she was the head of womens design!), Marissa incorporates menswear touches in both her label and her personal style. Hers is a brand I will be keeping a close eye on, and am already amassing a rather long wish list. 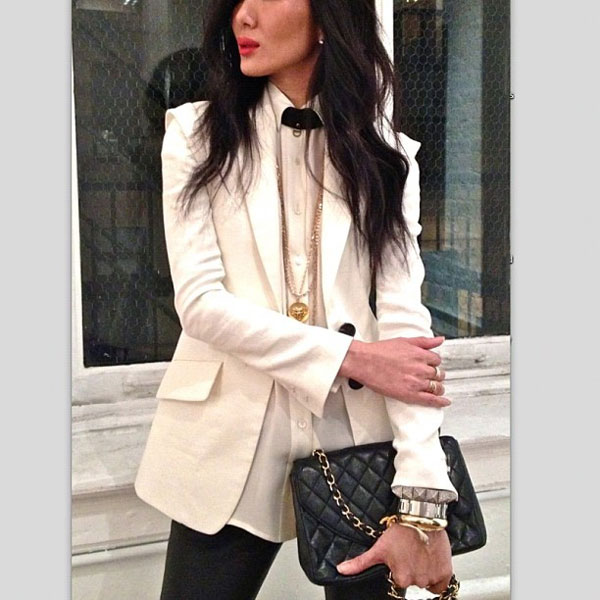 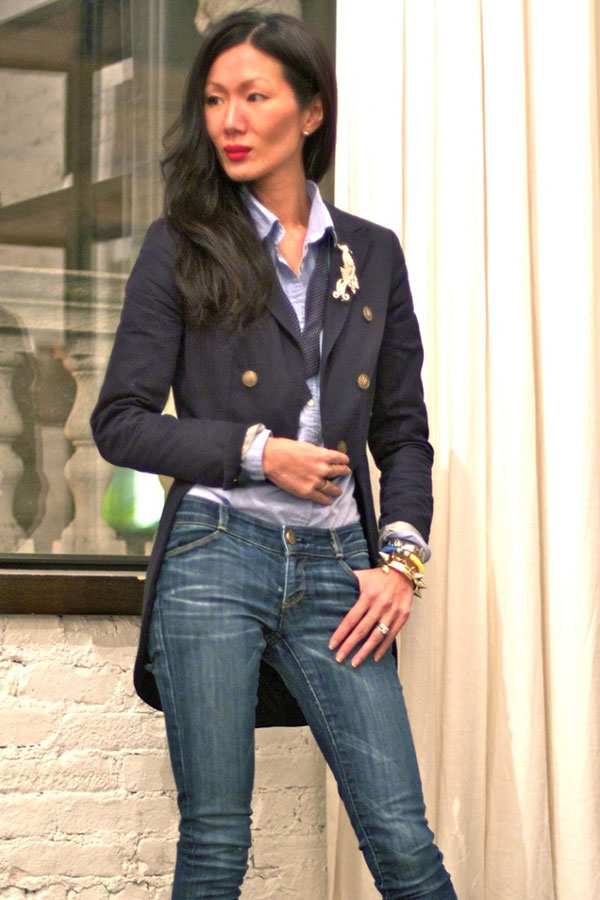