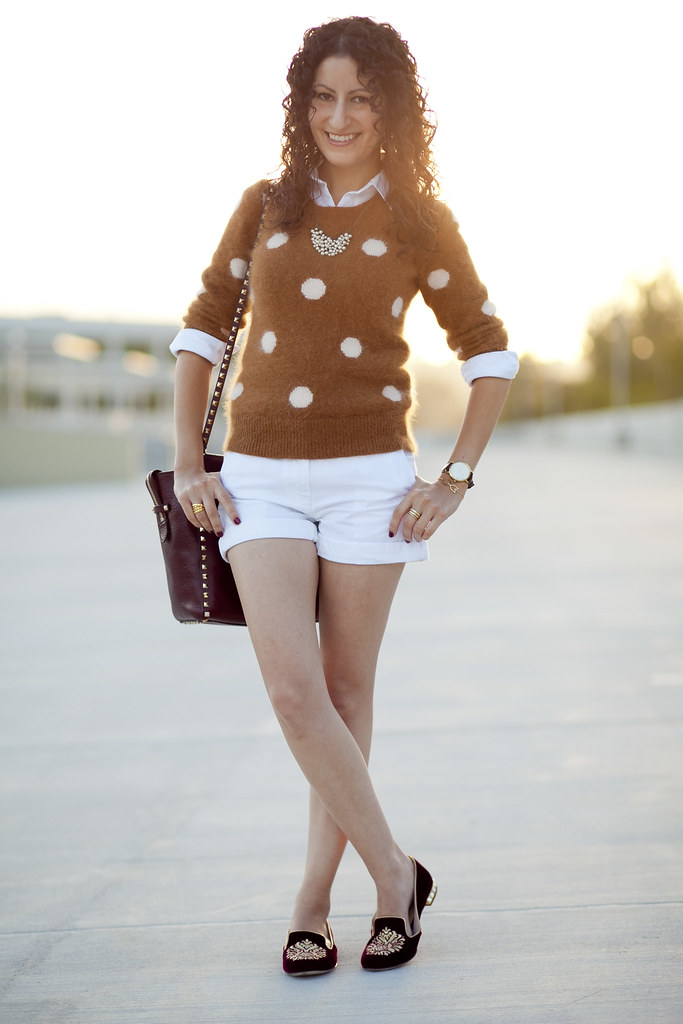 Every September, I get excited to wake up to that first day when you step outside and realize it’s turned to fall. There’s always one beautiful day when the weather switches, the air feels fresh and crisp, and it just smells like fall. Stepping out into that first crisp air is one of my favorite days of the year.

This morning held the first weak twinge of that crisp fall air and I even shivered a little as Clinton and I went on our morning walk. I spent the morning cozy in a sweater, sipping on a cup of hot coffee. It was wonderful. 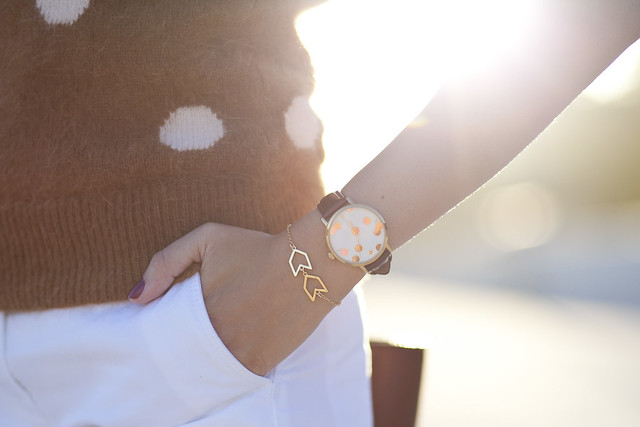 This is the bracelet I shortened in this post.

Of course, by 11am the sun beat down once again, and that sweater I had thrown on earlier that morning became a terrible idea. But at least I know my favorite day of September is almost here. 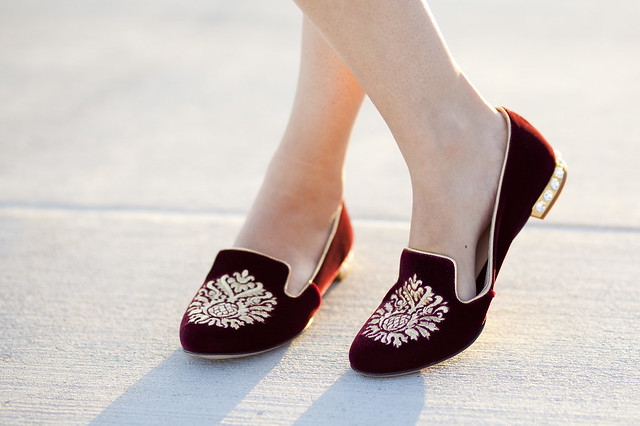 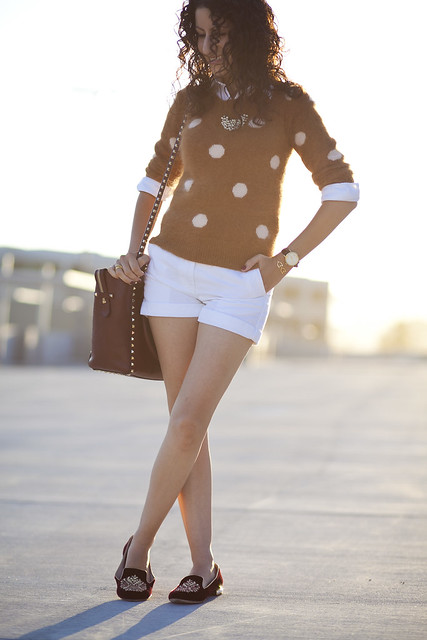 My blog posts have been scattered lately for two reasons. First, the recent end-of-summer heat has left me so defeated when it comes to getting dressed, that there’s no reason to take photos of my “I give up” ensembles lately.

Second, I’m both nervously and happily packing for my very first trip to New York! Terrified that I’ll be unprepared for my stay in one of the most stylish cities in the world, the last two weeks have been filled with restless sleep and blank staring in the closet.

So, if you’re in NYC and see a jet-lagged, curly haired girl wandering around next week, say hello! =)